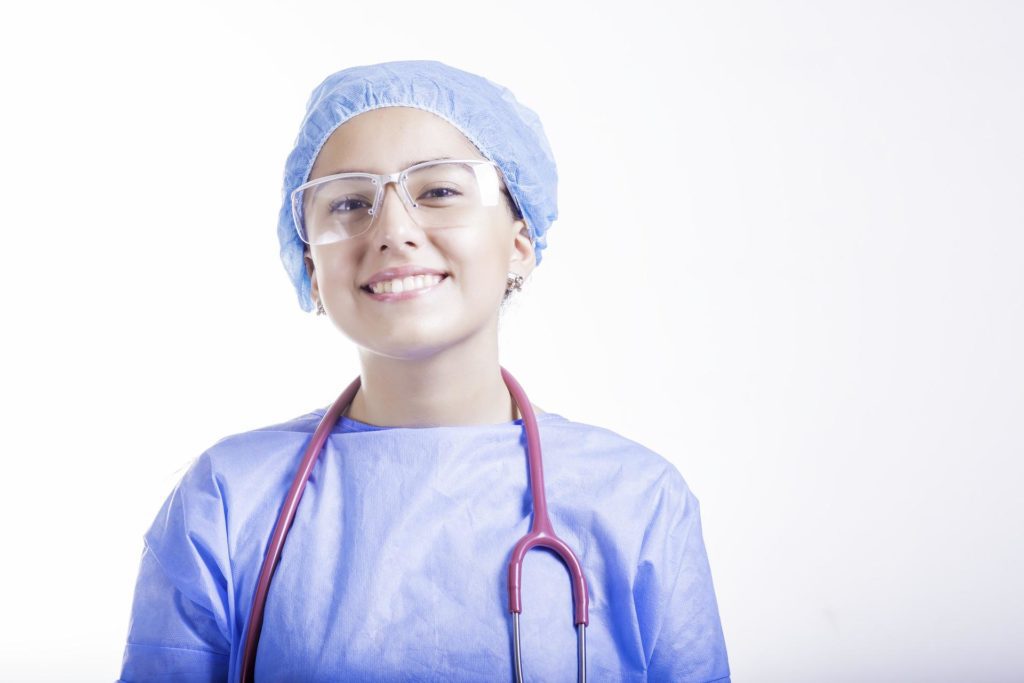 19th May 2021. I have really mixed emotions today and I’m equal parts anxious and excited. I didn’t get much sleep last night, which hasn’t helped, but as we head from our apartment in the taxi to the hospital for my day of surgery, there’s no going back now. Not that I want to back out, because this is what I’ve wanted for a long time, but I’m really nervous. My sister is with me, as she has been since I told her I was transgender, so I know she will take care of me and make sure that everything is ok.

My Facial Feminisation Surgery took an unbelievable 16 hours, but there was a lot that I wanted done. I had my forehead and brow reshaped, my nose shape changed and my cheeks, lips, jaw and chin reconfigured.

I’m still woozy from the anaesthetic after coming round from the surgery and I can’t work out where I am. What’s worse is that I can’t see, which causes me to have a panic attack. Jan and the nurses explain where I am, and the nurses tell me that this is quite common and that my sight will return soon.

24th June 2021. Over the course of the last few weeks, my recovery has seemed to go very slowly. There are times when I find it very tough but I have to keep reminding myself that I’d literally had most of my face rearranged so what did I expect! However, on the plus side is that I’d chosen to have my surgery in Marbella and it was warm and sunny, and the people were lovely. The highly skilled and professional Facial Team could not have been more incredible and supportive in helping me through this big change.

The only downside is that Jan has been made redundant while she has been out here looking after me. I blame myself because if she wasn’t in Spain with me, it wouldn’t have happened, but she said she was expecting it and that it would probably have happened anyway. She said she didn’t really like the job anyway and now at least she could lie in the sun a bit and stop spending all her spare time answering work emails. What an unpleasant thing to do, to make someone redundant while they are out of the country caring for someone.

27th June 2021. I am officially in remission with my anorexia! It has been six months since I last forced myself to be sick. Progress!

10th July. We fly back from Marbella and on arriving at Gatwick I am asked to go through the new auto recognition scanners by one of the officials. I look at Jan and she looks at me and we explain that it probably won’t work because I’ve had facial surgery. I was still travelling on my old passport with my old photo in it and I’d been given letters from the hospital saying that I had had facial surgery. Jan tried to tell the her that it wouldn’t work but she wouldn’t have it. Jan tried to tell her why I needed to go through to the desk and that I’d had facial surgery but she insisted I go through the scanners. I put my passport on the machine and looked at the camera, but the gate wouldn’t open. The official tried, but it still didn’t work so she said we’d have to go to the desk, saying that she’s not sure why it wasn’t working. Jan said we keep trying to tell you she’s had facial surgery so of course it won’t work and if anything you should be pleased as it shows your scanners work!

We went to the desk and I thought here we go. There were two really big manly border control guards looking at us and I had visions of being whisked off to a windowless room somewhere and grilled until I explained why I was using someone else’s passport. Jan patiently explained why my photo looked different and we spent the next 20 minutes talking about all the surgery I’d had. I ended up showed them all the photos the facial team had taken of the surgery they were really interested but as they waved us through said ‘rather you than us love, but good on you, looks great’.

NextWhat happened when I told my family I was transgenderNext 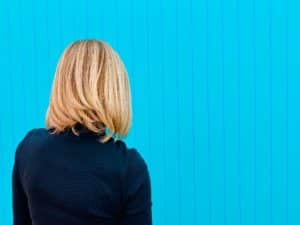 Q: I’ve asked my doctor for help but he/she wasn’t very forthcoming and seemed unsure as to what to say or do. What do I do now? 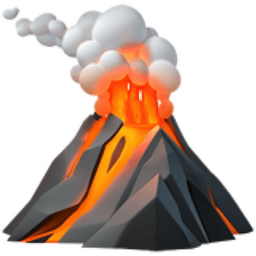 What happened when I told my family I was transgender

After my counsellor, Jan was the first person that I told. She was great and immediately wanted to know what support and help I needed. Not every conversation I had went so well.